After last month’s reveal of Marvel’s Avengers central villain to be MODOK, a fresh look at Thor gameplay, and new information about War Zones, earlier this week Square Enix announced both the next War Table deep dive livestream event as well as first details on the upcoming beta for Xbox One.

The beta program kicks off from August 14 to August 16 on Xbox One for those who pre-order Marvel’s Avengers on the Microsoft Store. Then an open beta event will run from August 21 to August 23, giving players their best look yet at this upcoming superhero game featuring some of the most iconic Marvel characters like Iron Man, Captain America, Hulk, and others. Both beta events will require an Xbox Live Gold membership to take part.

Before the beta kicks off, make sure you tune in on Wednesday, July 29 at 10 a.m. PDT for the next War Table livestream event that will reveal new content for the upcoming beta as well as a closer look into the design and creation of the game itself. Follow @PlayAvengers on Twitter for all of the latest tune in details.

Marvel’s Avengers will release on Xbox One via the Microsoft Store on September 4. Those who pick up the Xbox One version of the game will be able to upgrade to the Xbox Series X version thanks to Xbox Smart Delivery technology, ensuring you’ll have the best version of the game at no additional cost on whichever console you’re playing on.

We’ll have more news to share about Marvel’s Avengers in the coming weeks so keep it tuned here to Xbox Wire. 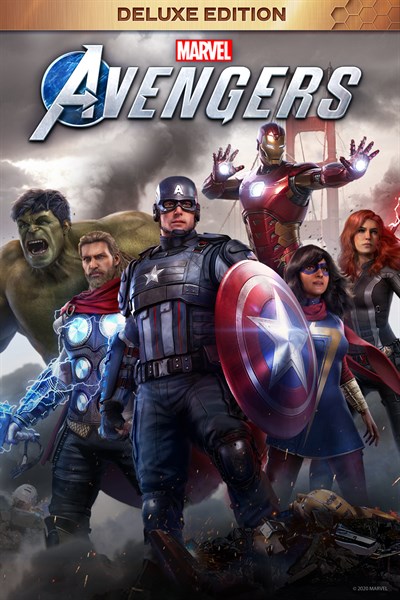 Marvel’s Avengers is an epic, third-person, action-adventure game that combines an original, cinematic story with single-player and co-operative gameplay*.