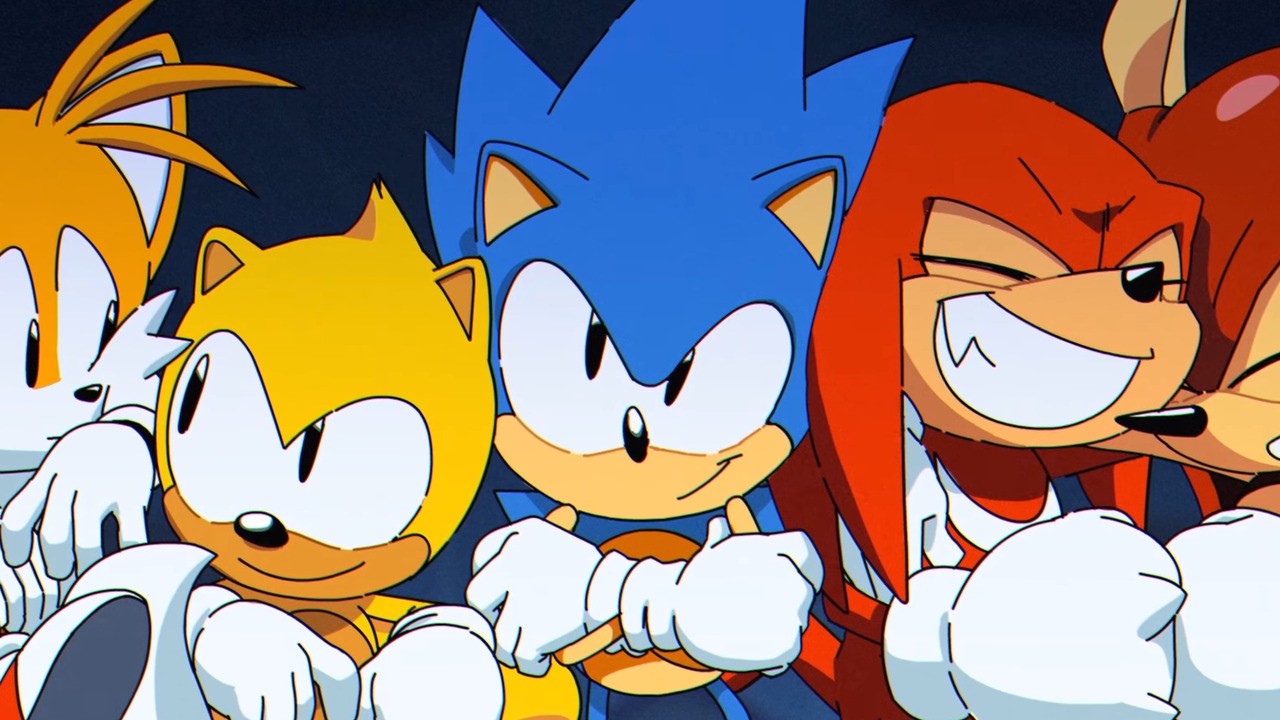 Can you believe it? Sonic the Hedgehog is almost 30 years old. With this in mind, Sega wants to start looking after the blue blur a little more. This was mentioned by Sega’s Aaron Webber earlier this year in May – when he said the company wanted to put “more time” into each of its Sonic video games, rather than rush them out.

Now, in an interview with the website Otaquest, the head of the Sonic Team, Takashi Iizuka, has briefly mentioned how Sega wants to “take good care” of both its 2D and 3D iterations of Sonic moving forward. Here’s the full exchange:

Otaquest: There are basically 2 different approaches to Sonic as a character which are defined by Classic Sonic (2D) and Modern Sonic (3D), and the release of Sonic Mania showed that there is a lot of demand for the 2D gameplay among fans. Has this impacted the way Sonic Team approaches handling the franchise at all? Do you feel like there’s a pressure to balance between the 2 different styles?

Takashi Iizuka: Not much time has passed since the distinction between “classic” and “modern” was made, in fact, it was since 2011’s “Sonic Generations” title. Even before that, in addition to the main 3D series, there was a high demand for the 2D action games such as the Sonic Advance series, so we revived the old Sonic as Classic Sonic for the 20th-anniversary title, Sonic Generations. We initially thought that it would be a 20th Anniversary project only, however after that we had a strong demand for a new classic Sonic standalone title, that became 2017’s Sonic Mania. We would like to take good care of these two very popular iterations of Sonic’s in the future.

This care and concern for Sonic’s image has recently extended to his first live-action movie. When the character’s controversial design was originally revealed, director Jeff Fowler explained how Sega and Paramount were committed to making the iconic video game mascot “the best” he could be in his big-screen debut and gave him a complete redesign. Listening to the fans clearly paid off – with the movie becoming a box office success on release.

As for what’s next, we’ll just have to wait and see. Sega of America’s CEO, Ivo Gerscovich, says some “really exciting” news is on the way for Sonic’s 30th anniversary, that the company can’t wait to share. What kind of reveal would you like to see for Sonic’s birthday next year? Tell us down below.