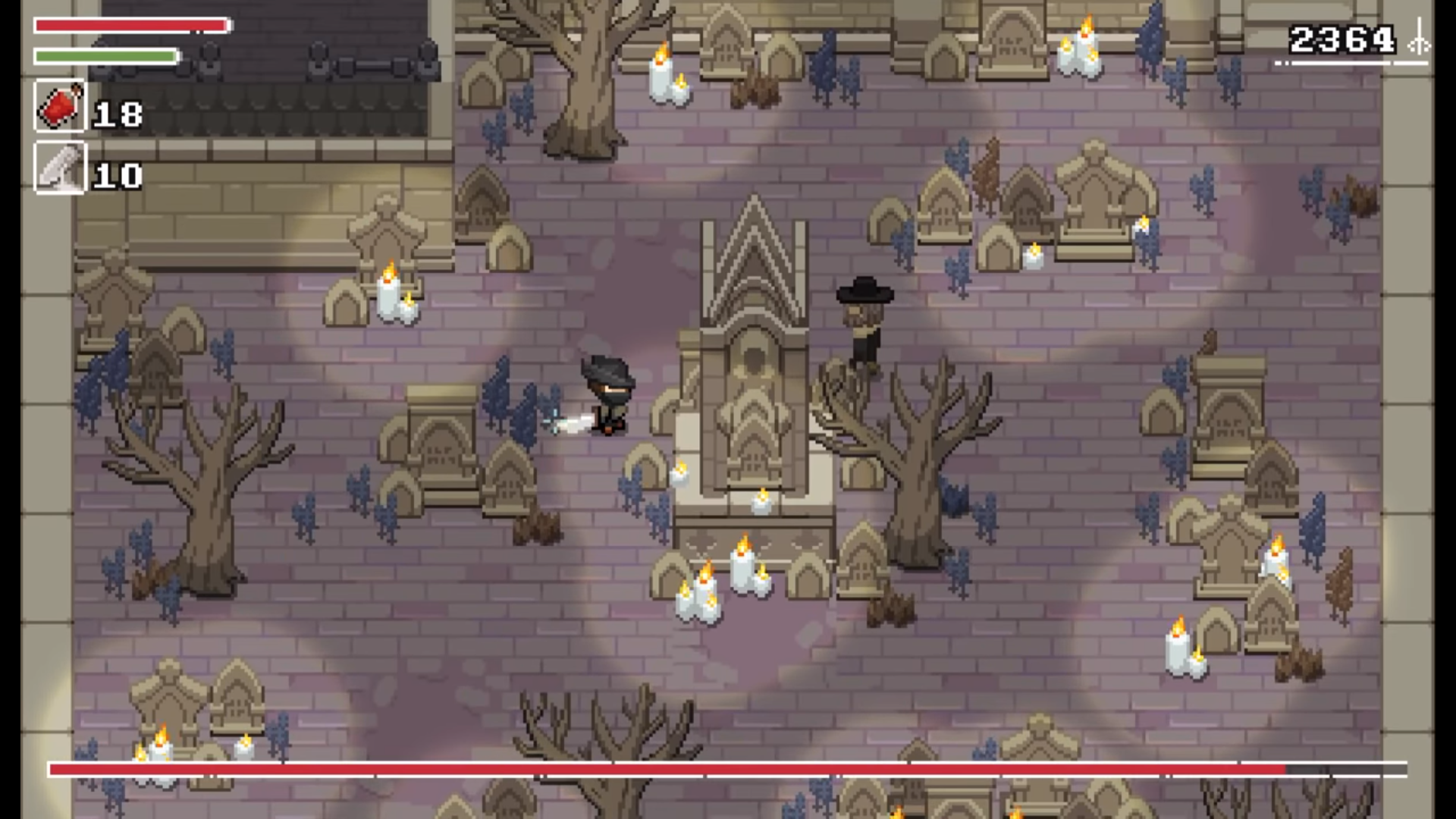 If you’re an equal parts Bloodborne and Zelda fan, you’ll be delighted to know that indie dev Max Mraz has mashed them up into Yarntown, a top-down, classic Zelda take on FromSoftware’s Gothic blockbuster.

Yarntown takes place in Central Yharnam and is completely with both the Cleric Beast and Father Gascoigne boss fights – Gascoigne even has his infuriatingly strong blunderbuss.

Mraz originally posted details of the game on their Twitter, including a short clip of Yarntown in action. Check it out:

So I made Bloodborne but it’s super cute and it’s also kinda Zelda. And it’s out!:https://t.co/cjx5zz5lvC#screenshotsaturday #pixelart #indiegame #bloodborne#solarus pic.twitter.com/033IVYfHlp

“So I made Bloodborne but it’s also super cute and kinda Zelda,” wrote Mraz.

You can watch a more in-depth video below, which features both boss fights as well as all of the major areas in Central Yharnam.

“Created by Max Mraz in the rather impressive Solarus engine, Yarntown is a homage to FromSoftware’s 2015 Bloodborne game, which recreates the entirety of the Central Yharnam area in a Zelda inspired top-down style,” reads the freegameplanet description.

“You start the game in the Hunter’s Dream area, (which you can return to and upgrade your weapon when you like) and then can set out into mean streets of Central Yharnam.”

Combat is more aligned with Zelda-style rolling than Bloodborne’s variant, likely due to the game’s top-down aesthetic. However, it does keep the same health and stamina bars as Bloodborne, as well as blood vials and quicksilver bullets.

“It’s a lot easier than Bloodborne and the Zelda-esque combat is fairly simple, but it’s nice to return to Central Yarnham and wander those Gothic streets from a top-down perspective,” concludes the description. “It’s a great little homage to FromSoftware’s masterpiece and it’s nice to have a fight with Father Gascoigne where he doesn’t just repeatedly kick your ass for a change.” 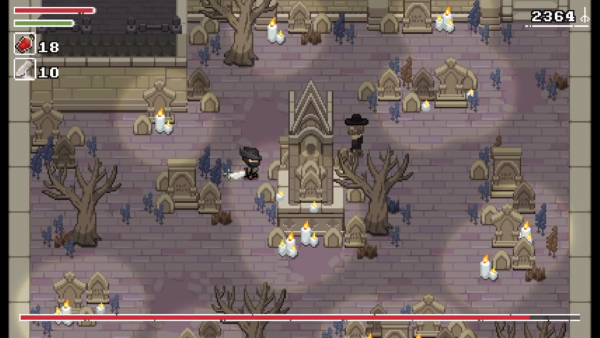 You can download Yarntown for free on Itch.io. Given that we still haven’t heard anything more about the Bloodborne remake rumours, it’s definitely worth your while to give the cutesy Zelda version a whirl.

Or you could check out the Soulsian Mortal Shell, which Sherif called “the right kind of Soulslike.”

Tactical shooter Squad has finally launched out of early access
Spider-Man PS5 Remaster Only Available as Part of Miles Morales Ultimate Edition
Did You Miss Out On The Super Mario Anniversary Pin Set? You’re Not Alone
NieR Replicant Arrives on Current-Gen Consoles and PC in April 2021
Xbox – A New Way To Share Trailer