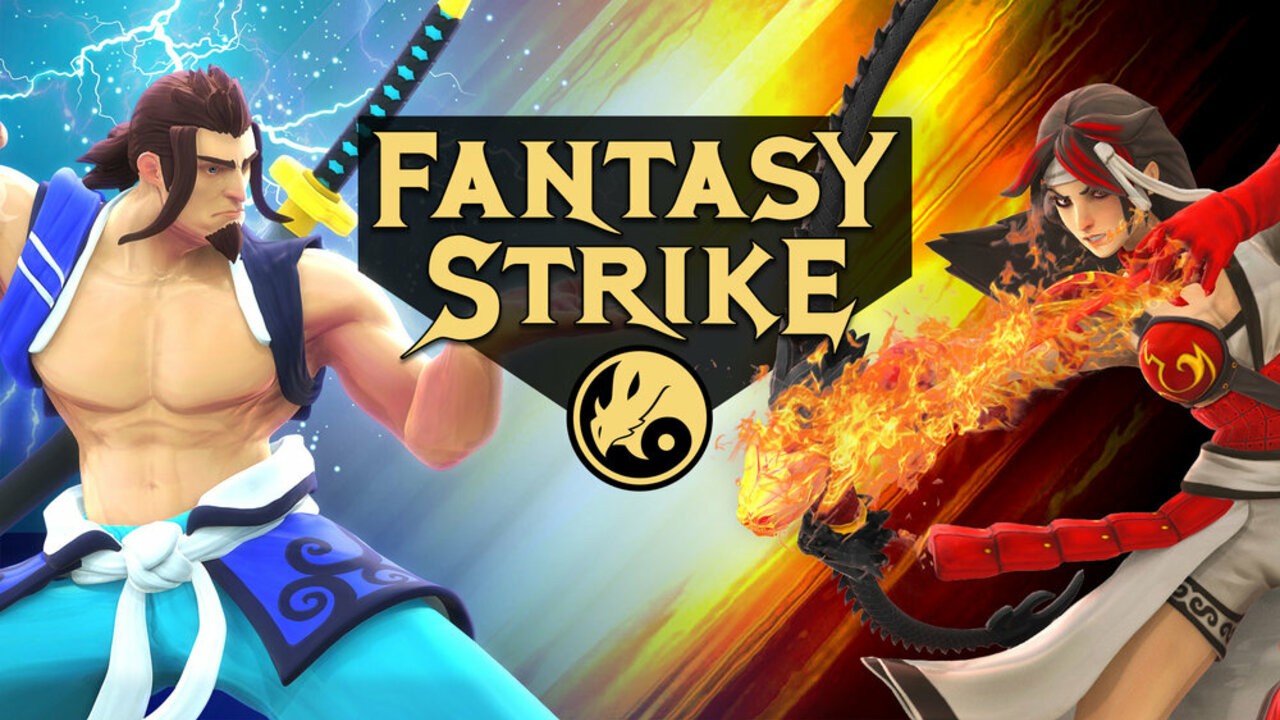 The Switch library has a great selection of top-quality fighting games, but one title you may have overlooked is Fantasy Strike. It was designed by David Sirlin, the lead designer of Super Street Fighter II Turbo HD Remix, and comes with cross-play support.

If you haven’t tried out yet, the good news is it’s now free-to-play on all platforms including the Nintendo Switch. There are also two new characters to try out. Here’s a brief rundown:

There is no paywall to practice offline and battle others in casual and ranked matches. The entire roster is available to everyone, including new challengers Sirus Quince, who confuse opponents with illusions, and General Onimaru, a powerful swordsman with an unblockable special attack.

Existing players retain the same access they previously had and receive 60 new costume colour sets as part of the Founders’ Pack. New players can unlock additional game modes with the Core Pack (priced at $19.99 USD ). A new Fantasy+ subscription ($4.99 USD for one month) option also provides benefits such as double XP and a replay theatre.

Will you be trying out this game now that it’s free-to-play? Tell us down below.

Crysis Remastered is out today, so you can indeed run it, probably
Nolan North Is Satisfied With Uncharted 4’s End but Would Jump at the Opportunity to Work on Uncharted 5
UK: Super Mario 3D All-Stars now third biggest video game launch of 2020
John Carmack says Microsoft buying Id Software could let him “reengage” with old titles
Get an In-Depth Look at Destiny 2: Beyond Light’s Europa Destination Map, the Return of Variks