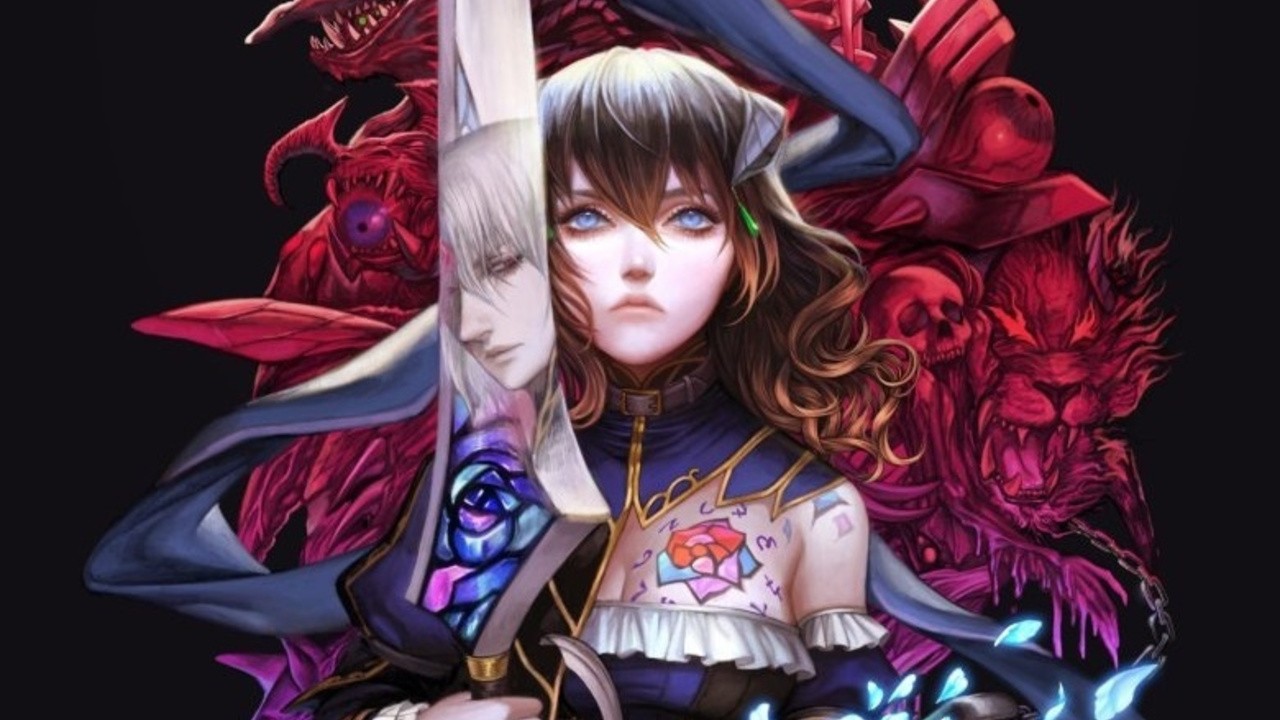 Bloodstained: Ritual of the Night was released on the Switch and multiple platforms just over a year ago. Despite this, it’s still got its fair share of problems that need to be sorted out.

In an attempt to keep the game’s community up to date, 505 Games Senior Community Manager has opened up a ‘current status’ page. It shows the version of the game each platform is running, along with the top current issues:

Here are the ones the developers are already aware of, as of 21st July (but it’s not necessarily everything the team is currently working on):

We are aware of the following issues and are investigating. This is a list of top-priority issues and does not include everything we are working on.

Boss Revenge – A crash occurs when pausing the game while playing as Bloodless or entering the menu.

Achievements / Extra Items – Some achievements cannot be completed due to unobtainable items.

NPC Area Crash – A crash that can occur when you enter or leave an area with an NPC or speak with an NPC.

And if you’ve encountered any particular bugs yourself, you can report it directly to 505 Games. How’s your experience with the Switch version of Bloodstained: Ritual of the Night been in recent times? Have any of the updates improved your own experience with the game? Leave a comment down below.