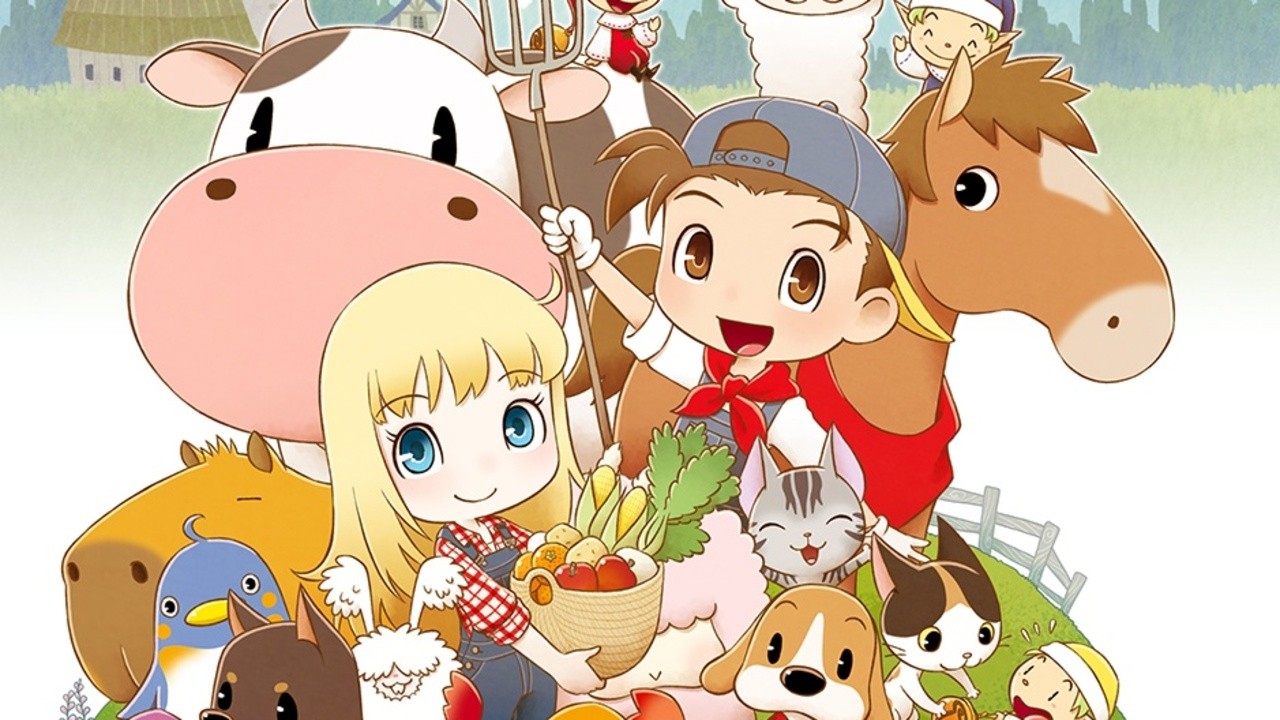 XSEED Games has revealed its latest release Story of Seasons: Friends of Mineral Town has become its fastest-selling title to reach 100,000 sales on a single platform in North America.

Gematsu reached out to XSEED Games to find out what the exact platform was that achieved this milestone, and of course, it’s the Nintendo Switch. The previous record-holder was Story of Seasons for 3DS.

In our review, we gave this game eight out of ten stars and said it deserved a spot in your Switch library:

Story of Seasons: Friends of Mineral Town offers up a perfectly satisfying and simple take on the farm sim genre. Heartwarming character interactions, easy to grasp farming mechanics, and a nice variety of side activities prove to make this release a potent and worthwhile entry in this long-running series.

XSEED has also confirmed Rune Factory 4 Special has now surpassed 100,000 sales in North America, after less than five months. Have you added either – or both – of these games to your Switch collection yet? Tell us down below.

Hello Neighbor 2 Alpha 1.5: Spooky Scary Raven Brooks
Who needs a PS5? The Last of Us on PS4 gets ridiculous load time patch
Nvidia GeForce RTX 3070: where to buy, price and specs
PlayStation Store Update Worldwide – October 27, 2020
What to Expect When You Boot Up Your Next Generation Xbox on Day One