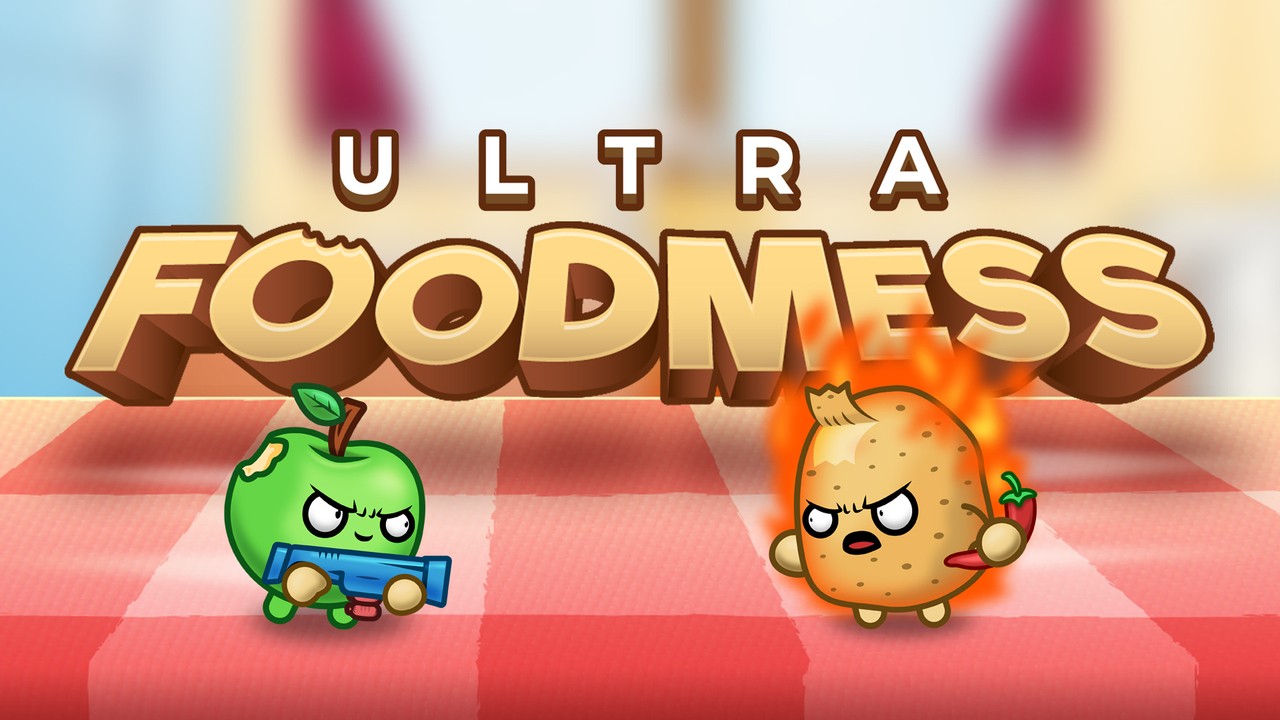 Launching on Nintendo Switch early next month is Ultra Foodmess, a competitive party game for up to four players.

The title probably gives it away somewhat, but the game has players taking on the roles of a variety of food characters, battling each other in what appears to be a pretty chaotic looking set of game modes. You can see some of the action in the trailer above, complete with lots of pushing, dodging, shooting, swinging, and more.

– 11 different fast-paced GAME MODES.
Choose from a great variety of crazy modes, each of them with their own mechanics.

– A lot of FOOD CHARACTERS.
Choose the food that you like the most to defeat the others and prove who is the best!

– It’s very EASY TO PLAY!
Anyone can pick up the controller and start having fun! 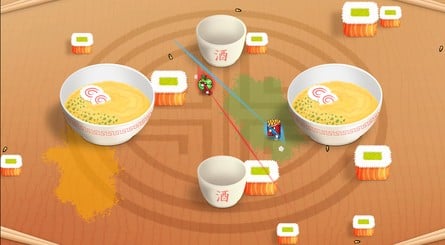 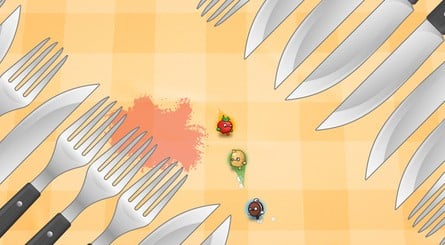 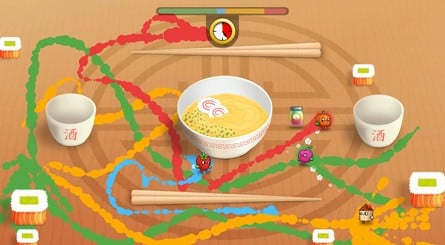 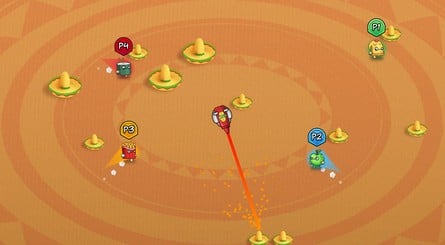 It’s launching on 6th August and will be priced at just $3.99. Its eShop listing warns that you might just “ruin your friendships” by playing the game – which is exactly what multiplayer titles like this are supposed to do, right?

Feel free to share your thoughts on this one in the comments below.

HyperBrawl Tournament: The Multiplayer Sports-Brawler Launches October 20 on Xbox One
This Week on Xbox: September 18, 2020
Bandai Namco Acquiring Unknown 9: Awakening Studio to Strengthen Western Development
PS5 Preorders May Not Arrive On Launch Day, Warns Amazon Email
Support for Fortnite: Save the World is ending on Mac