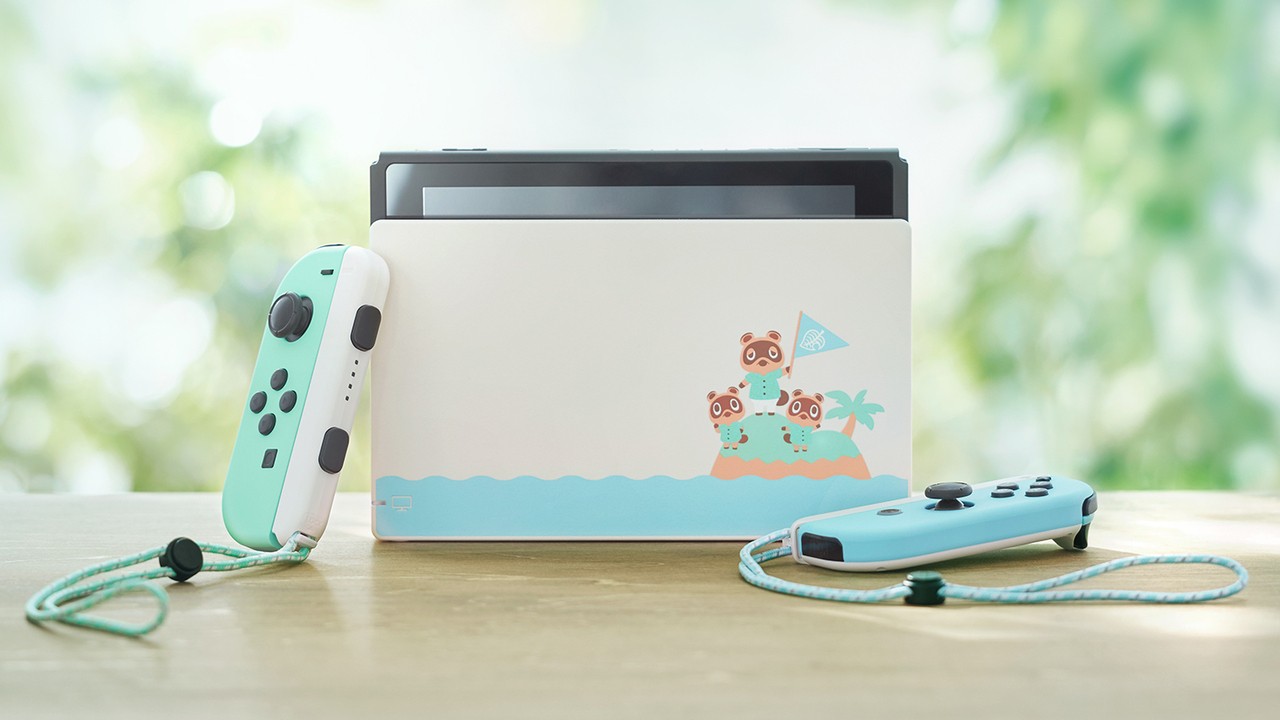 New stock of the lovely but elusive Animal Crossing-themed Switch console appeared in Australia this morning, but sold out within a matter of minutes.

Since launching alongside Animal Crossing: New Horizons, this fancy Switch system has been incredibly hard to find in the wild. Limited restocks have previously been promised in the region, giving fans hope that they might well be able to claim one, but it would appear that stock levels are still a long way away from meeting demand.

This morning’s stock was spotted by Vooks, who then reported that it had sold out again just two minutes later.

Back in March, a product description spotted on Nintendo’s Hong Kong website suggested that more systems would be produced in the future, stating that the units “are not limited in quantity”. We sure hope that a major restock is indeed on the way, but if you’re desperate to get your hands on one, we’d encourage you to keep a keen eye on all major retailers and jump on one if you get the chance.

Have you had any luck tracking down an Animal Crossing Switch? Are you still on the lookout? Tell us below.

Random: Not A Fan Of Mario Kart Tour’s Mobile Controls? Try A Wii Nunchuk
The original FarmVille is shutting down on Facebook in December
Free PS Plus October 2020 Games Includes Vampyr And Need For Speed: Payback
Metal Gear Solid 1 & 2 are now available on GOG
Ori 1 + 2 Getting Standard Physical Releases On Switch This December