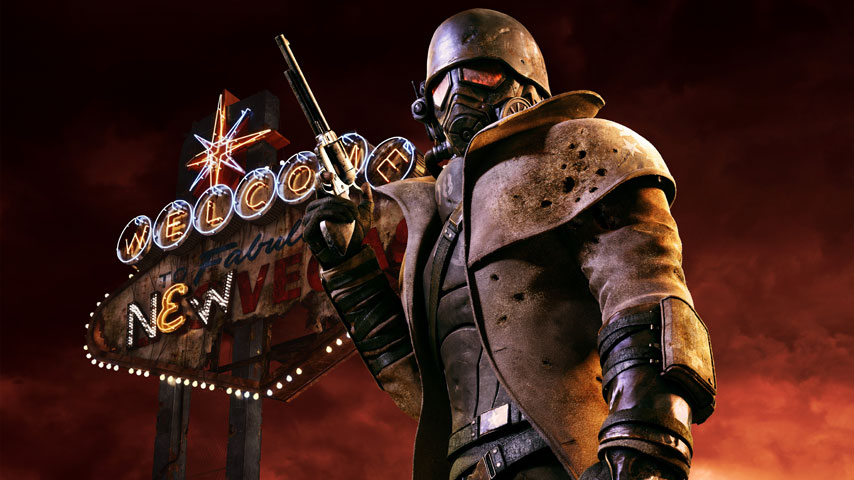 Obsidian studio design director Josh Sawyer recently announced that he is directing his own game, and that it’s not Avowed.

Sawyer recently broke down the duties of a studio design director in a blog post, noting that he often works across multiple games at the same time. When one of Obsidian’s games reaches a milestone in the development process, he plays the build, arranges meetings, and offers advice and feedback, which is then taken into account over the next development phase.

After sharing the blog post on Twitter, a fan responded lamenting the idea that Sawyer wasn’t spearheading his own project. Check out the exchange below.

I am directing my own project now (it’s just not Avowed).

“Thanks for the explanation,” wrote a fan. “Sad to see that you aren’t directly overseeing your own project but I imagine your contributions are now much more important for the studio as a whole. Good to see Obsidian having success recently.”

“I am directing my own project now,” Sawyer responded. “It’s just not Avowed.”

For those who don’t know, Sawyer is credited as the director for iconic games such as Fallout: New Vegas and Pillars of Eternity, and has also worked as a designer on Icewind Dale, Neverwinter Nights 2, and Alpha Protocol. He’s been at Obsidian since 2005, having joined after the company was set up by veterans of Black Isle Studios – the original creators of the Fallout series. 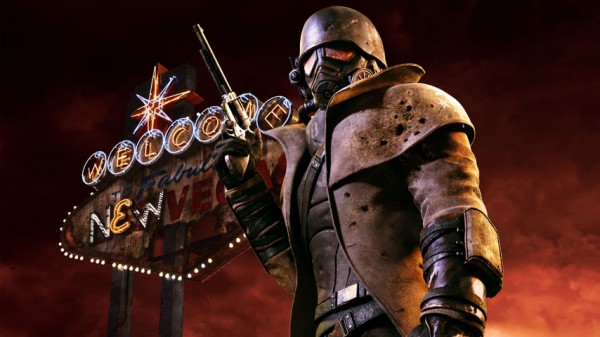 Sawyer’s new project is yet to be revealed, but his credits list speaks for itself. Fans are excited for whatever he has in store given his past successes with the Fallout and Pillars of Eternity series.

For those who have yet to see Avowed, it’s an upcoming sword and sorcery RPG from Obsidian that was revealed during last month’s Xbox games showcase. Apparently it has a bigger world than Skyrim, and its magic is due to be physics-based.