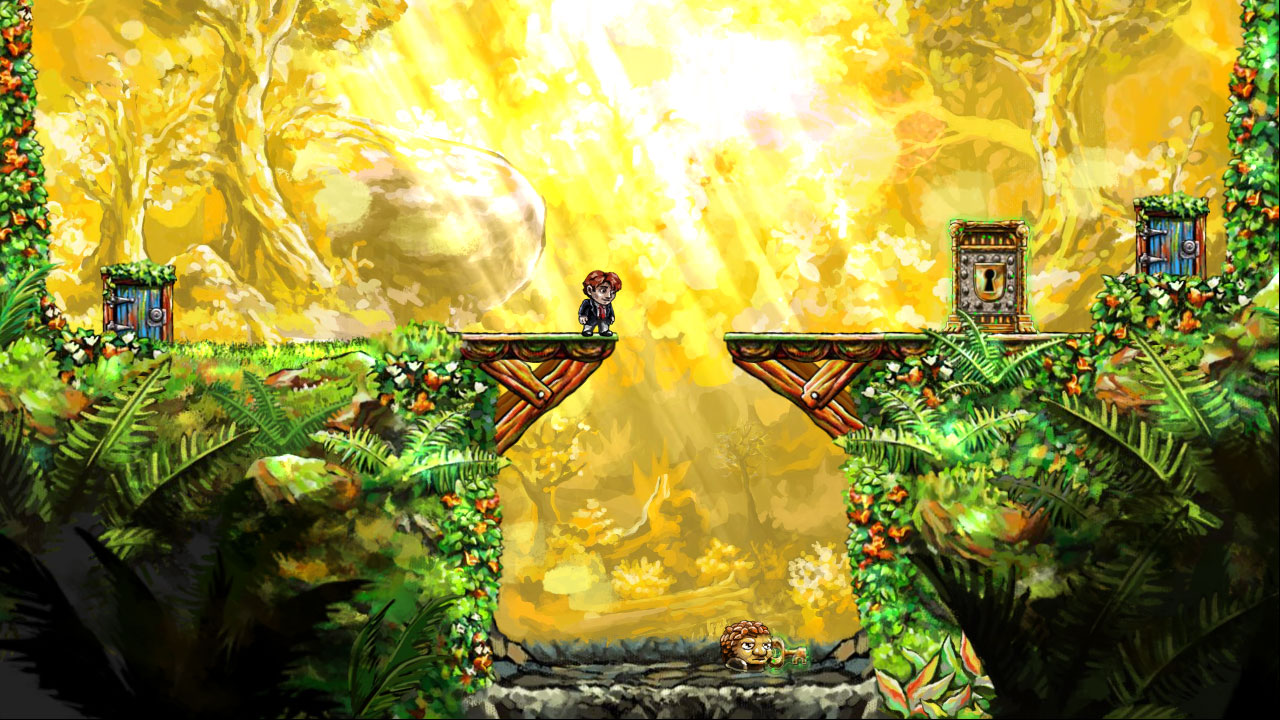 According to today’s State of Play, iconic indie game Braid is coming to PS4 in early 2021.

Developed by Jonathan Blow, Braid is a puzzle-based platformer where you need to manipulate time in order to progress through levels. The game employs a unique rewind mechanic in which certain objects around you move in reverse to how they originally did, and the only way to solve its puzzles is to figure out the perfect way of forcing time backwards.

It’s complex, sure, but it’s also manageable, and very rewarding. Check out the official launch trailer below.

Braid Anniversary Edition is coming to PS4 – and possibly PS5? – in early 2021. Aside from PC, it was pretty much only playable on PS3 and Xbox 360, so if you’ve been dying for a good puzzler, this could definitely be up your street.

It’s worth noting that Jonathan Blow also made The Witness, which is both incredibly pretentious and incredibly good, in my opinion. Braid leans more towards the latter than the former, but hey.

That wasn’t the only announcement from today’s State of Play – we also got a look at brand new Godfall gameplay that focused on combat, new Bugsnax gameplay that’s even weirder than the last trailer, a first look at Hitman 3 VR, a Temtem PS5 announcement, and another look at Crash Bandicoot 4: It’s About Time – in which you can actually play Dingodile.