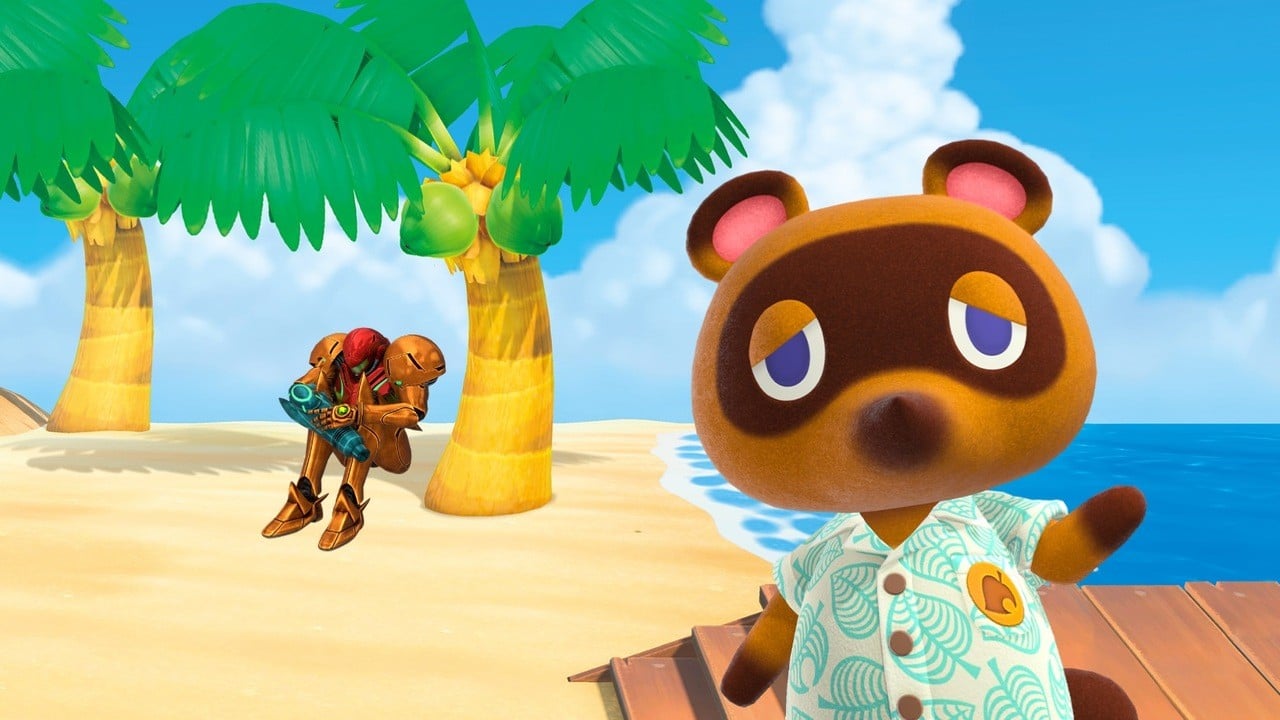 Yesterday, Nintendo revealed that 2020 superstar Animal Crossing: New Horizons has already sold a staggering 22 million copies worldwide. It’s a total that makes it the second-best-selling game on Switch despite only being available for a handful of months, already outselling the likes of Zelda: Breath of the Wild and Super Smash Bros. Ultimate.

In another comparison we wouldn’t have thought to make, this impressive sales total also means that the game has now sold more copies than every single game in the Metroid franchise combined. This quirky fact was brought to our attention by Reedpop’s Christopher Dring, who shared the following message on social media yesterday.

More people have bought Animal Crossing: New Horizons in just over 3 months than they have the entire Metroid franchise over 34 years— Christopher Dring (@Chris_Dring) August 6, 2020

It’s a hard statistic to believe, but the estimated sales total for all Metroid games currently stands at 18.23 million copies worldwide. Naturally, this includes all of the Prime games, old classics, and everything right up until Metroid: Samus Returns on the 3DS, with figures assumed to be correct as of March 2020.

There are plenty of factors in play here – as the many upset replies to Christopher’s tweet will tell you – but if anything, this should only help us to value new Metroid games more than we already do. As a community, we often accuse Nintendo of leaving its lesser-known franchises to die, but Metroid has seen an awful lot of love over the years considering its relatively low sales. Metroid Prime 4 and its development overhaul is further proof of that, too.

We don’t want to cause any more upset – we adore Metroid as much as the next Space Pirate – but here are just a few more games that have outsold the entire series. You know, just for fun: