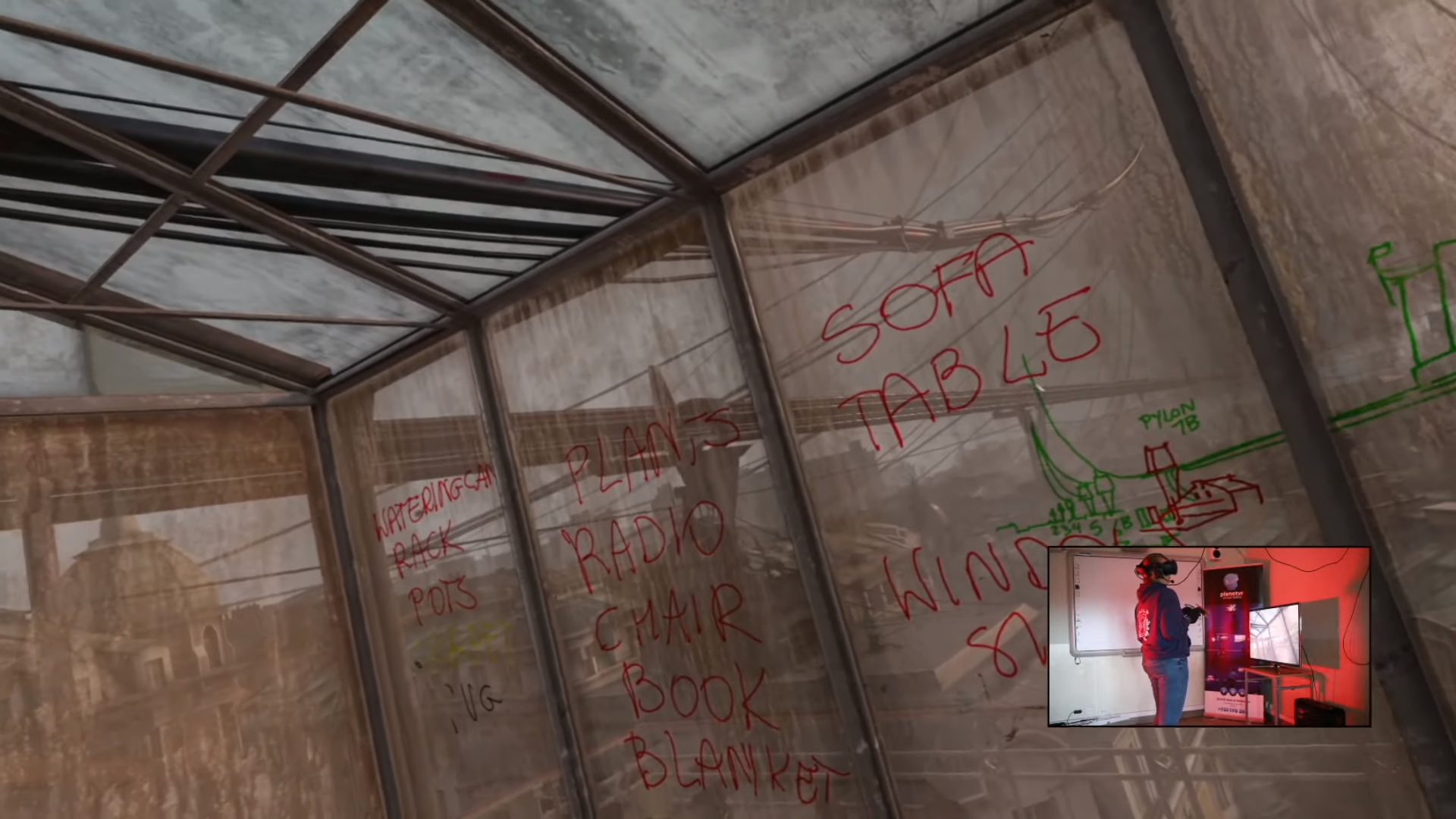 Teachers in Poznań, Poland have discovered a way to safely teach classes during the pandemic by implementing lessons into Half-Life: Alyx.

According to a recent report published Upload VR, Poland made online education mandatory on March 25. Just five days later, the first of six two-hour seminars taught via Half-Life: Alyx was made available to students of Szkola 33 on social media.

Check out the video below, which features footage of an English class.

As you can see, the goal of this class is to teach kids vocabulary for the things you might expect to find in a flat. The teacher uses Half-Life: Alyx’s in-game markers to write on the windows, and highlights the words for common household objects like radios and plants.

“We decided to use VR in lessons because it seemed like a good opportunity to try something new and to engage our students in online classes,” teacher Katarzyna Sut told Upload VR.

“The pandemic had just started back then, the schools were closed, and we wanted to interest our students in the classes somehow,” Sut added.

“We also hoped that it would help them with the uncomfortable situation everyone found themselves in – those first few weeks were not easy for kids, being on lockdown in their homes and not able to roam freely.” 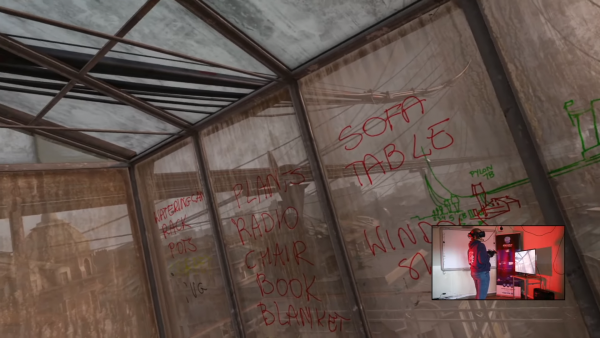 The project was the result of a collaboration between the Szkola 33 school and a local media company called OFFshot, who helped with integrating educational functionality into the virtual reality of Half-Life: Alyx.

“VR is the future of creation,” OFFshot’s Adrian Michalski told Upload VR. “Projects like ours show that VR can be introduced more widely into universal teaching.”

“We do have plans for future classes made using VR, but their amount and the number of students involved will depend on the pandemic situation after the summer holidays,” added Sut.

“We hope to be back at school in September, and if it all works out, we plan to have regular classes, at school, using the VR technology,” she continued. “Preferably, all kids will be able to take such a class at least once a week, but that depends on the situation around us, too.”

It comes as no surprise that Half-Life: Alyx was chosen given its unprecedented accomplishments in the field of virtual reality. Although it’s not necessarily the most educationally relevant feature of the game, the recent implementation of booze sliders in vodka bottles testifies to how believable its physics are. As a result, it indirectly points to how realistic constructions of classrooms within the game can potentially be.

“We can use VR to take [the students] on virtual tours to another country, to another planet – the sky is the limit here,” Sut told Upload VR. “The cognitive process becomes more natural, as opposed to just reading about things in books.

“VR looks very promising,” she added. “We are very optimistic about it right now.”