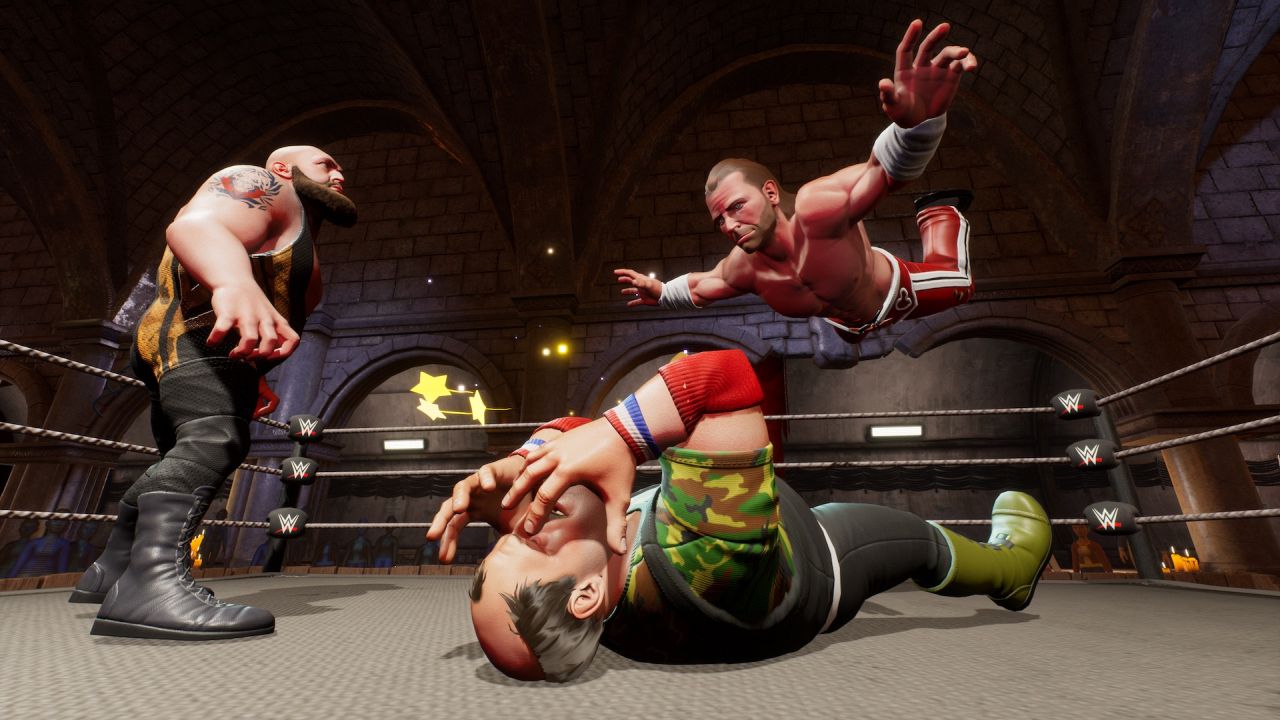 The different game modes in WWE 2K Battlegrounds have been detailed, and they range from campaign to a challenge mode.

Arcade-style brawler WWE 2K Battlegrounds is out on September 18 and it will contain a variety of gameplay modes for all your wrestling needs.

You can find details on each game mode below straight from 2K Games, as well as in the trailer starring WWE’s Paul Heyman.

Announced in April, the game features a roster of more than 70 wrestlers with additional stars to be announced.

The game will be made available on PC, PS4, Stadia, Switch, and Xbox One.