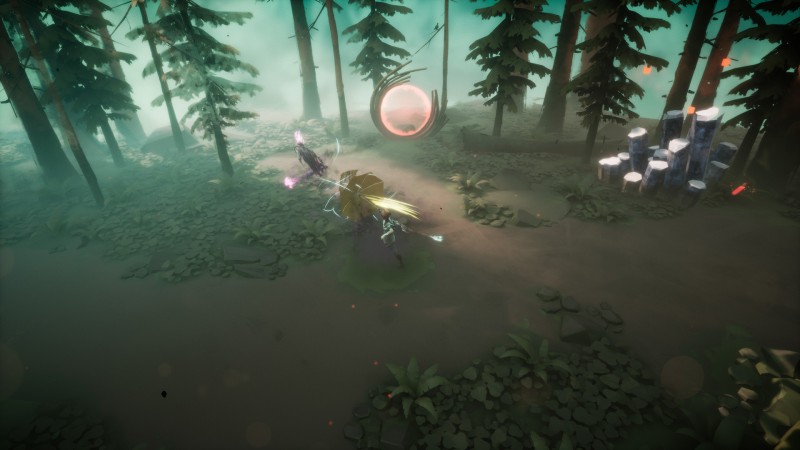 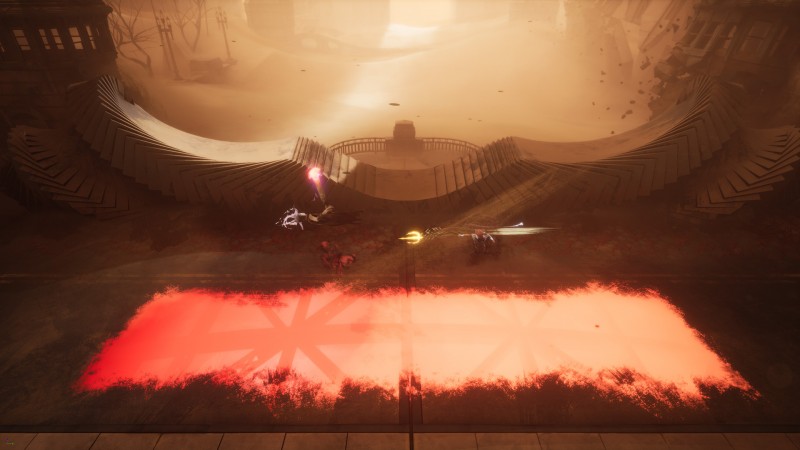 You get to take out nightmare spirits with like, phantasmal yo-yo’s or something in this one. It’s a dream so you can turn the surreal into substance, like finger guns acting like real weapons. 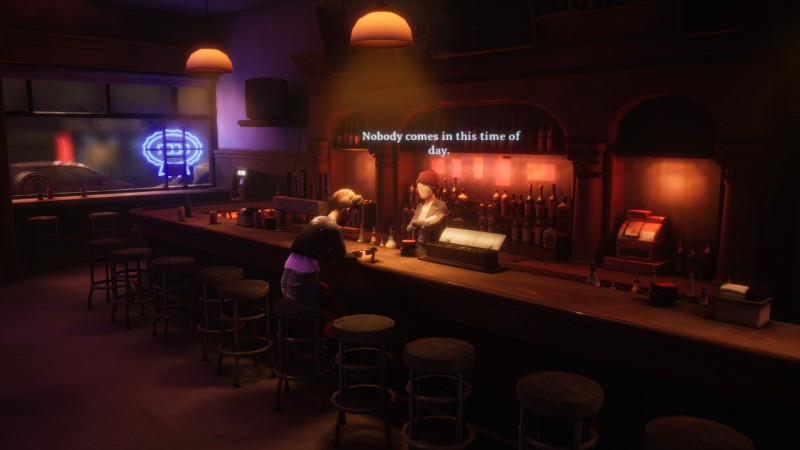 Since it’s a roguelite, progress should be slow and steady from attempt to attempt, run to run, inside the dream realm. Always chase those big upgrades. You can also mess with time, which sounds pretty neat. Check out the Early Access launch trailer below!