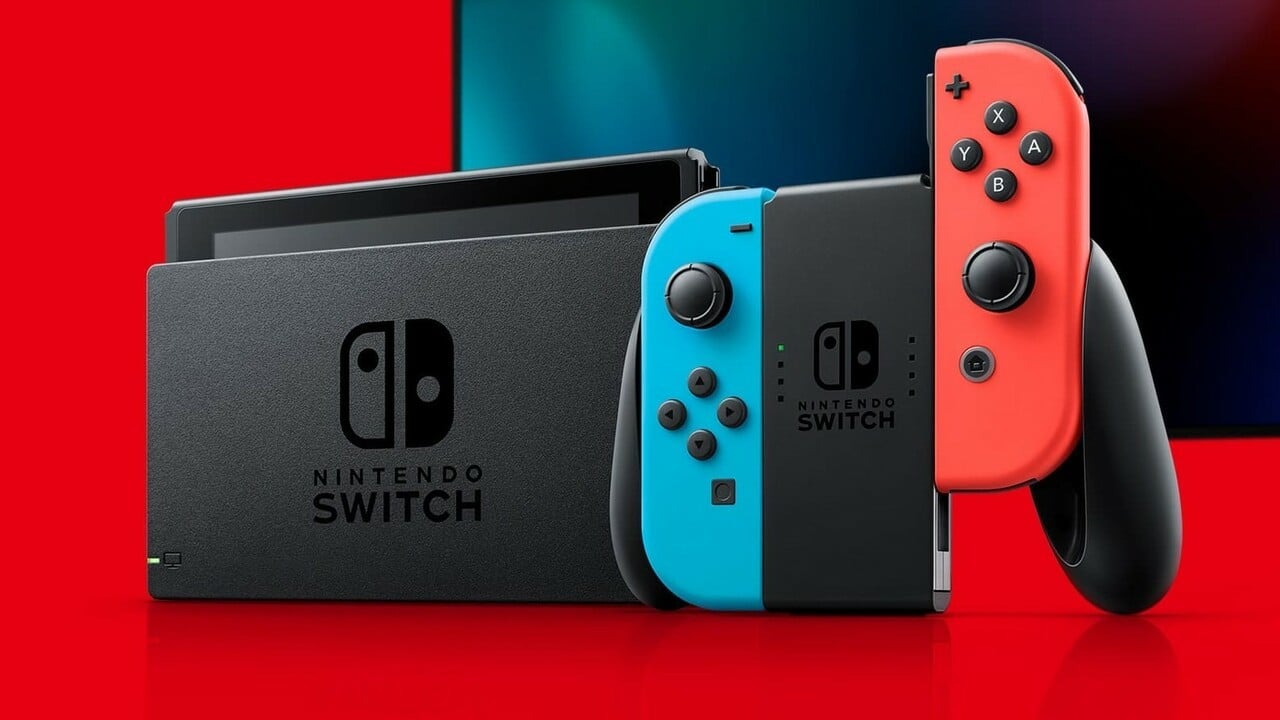 US NPD HW – Nintendo Switch was once again the best-selling hardware platform of both July and 2020 year-to-date in unit and dollar sales.— Mat Piscatella (@MatPiscatella) August 14, 2020

With the arrival of next-gen consoles before the end of the year, and with Microsoft taking a rather different approach in this coming generation (which feels more akin to upgrade as-and-when you feel like it), it’s perhaps unsurprising that sales of the other ageing consoles are being outpaced by Switch at this stage.

Still, with Switch almost certainly having overtaken lifetime sales of the mighty NES at the time of writing–and in just over three years since launch, too–it seems there’s much to celebrate at Nintendo of America HQ, especially considering the challenges we’ve all been dealing with in 2020.

It will be most interesting to see how Switch and the new consoles fare over in the remaining months of 2020 – and what games Nintendo has in store. They’ve got to have a couple, right?

Explore One Wasteland and More in Fallout 76’s Patch 22 on Xbox One
Rumour: Tom Holland eyed to play Link in Netflix Legend of Zelda
Nintendo Switch Online has over 26 million members
PS5 Preorders Open at Some Point Tomorrow ‘at Select Retailers,’ But Some are Already Open Now
Celebrate 20 years of Hitman with Agent 47 voice actor David Bateson