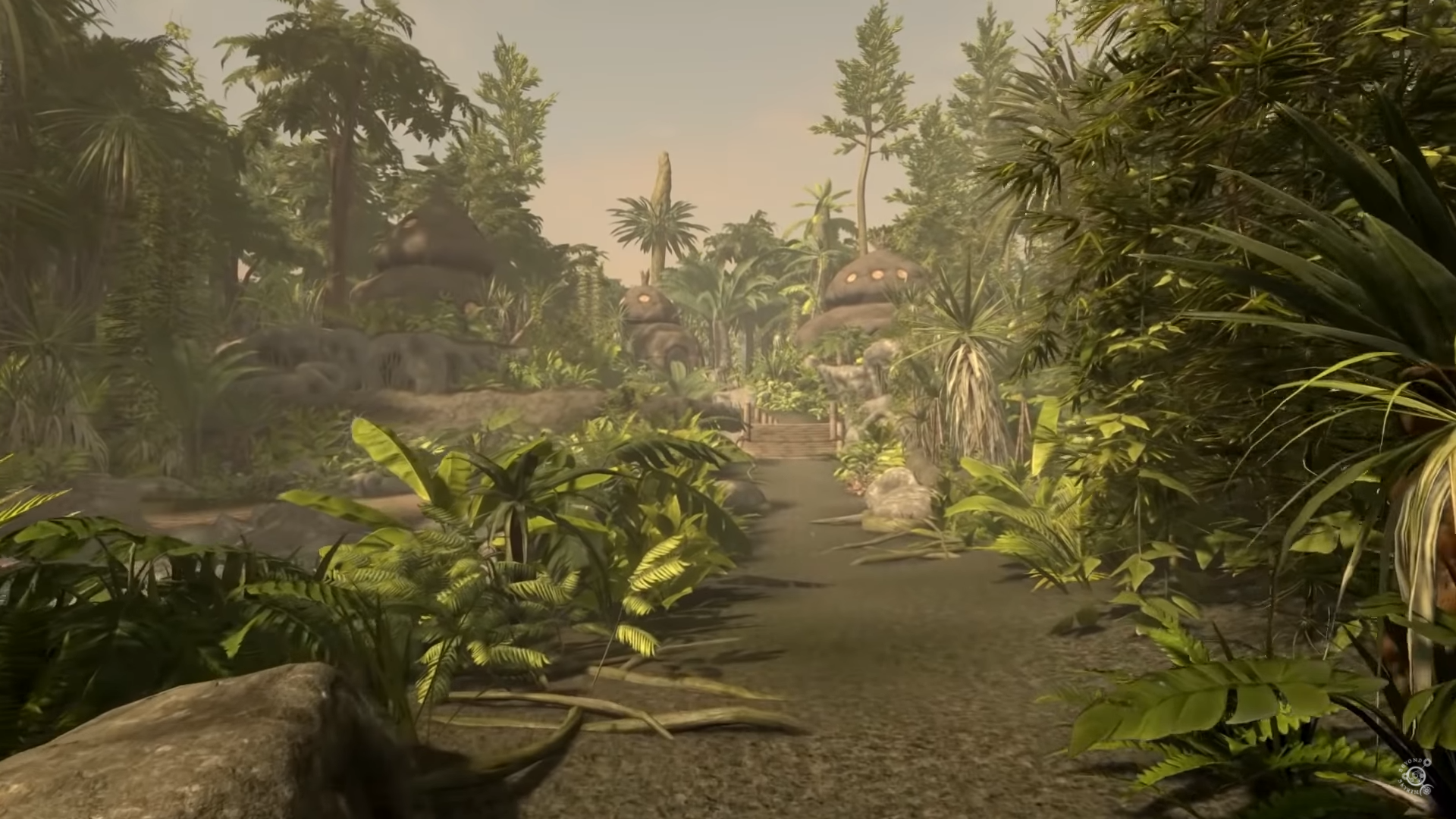 For those unacquainted with Beyond Skyrim, it’s a collaborative project being developed by a variety of modding teams attempting to build continent expansions for Bethesda’s iconic RPG. Although the team has worked on Bruma, Morrowind, Elsweyr, and more, the most recent reveal focuses on Black Marsh, home of the Argonians.

As you can see, Black Marsh is black and marshy. It’s also the oldest part of Nirn, for anyone interested in lore. The Argonians have been knocking about for ages, and the Kothringi were doing the same for ages before them (until Clavicus Vile, the Daedric Prince of Bargains, turned them all into skeletons in exchange for immortality – very tricksy).

Anyway, Beyond Skyrim offers players the opportunity to explore the culturally rich, but unfortunately intangible provinces outside of Skyrim. Black Marsh is in southwest Tamriel, right below Morrowind, and features a vast array of Ayleid ruins and Kothringi structures that we don’t really get to see in other games. There’s also some Argonian bone armor that looks better than literally every single set in the base game, which is nice. 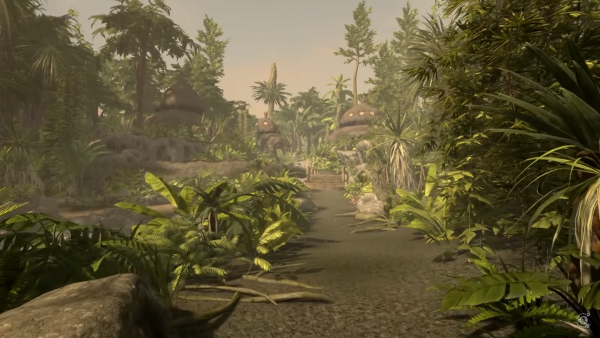 There are lots of new flora and fauna to investigate, too – there’s even a predator called the sea drake, which looks a bit like a wolf/shark hybrid, as well as a komodo dragon with magic lightning abilities. Black Marsh is pretty wild.

The Beyond Skyrim team is currently about a year into development on its Black Marsh expansion, but is always looking for new writers, artists, and more – you can apply as a volunteer here.

In related news, the new Skywind trailer recently showcased a full quest in the highly-anticipated, fan-made remake of Morrowind. You can check out 15 minutes of Skywind gameplay at the link.