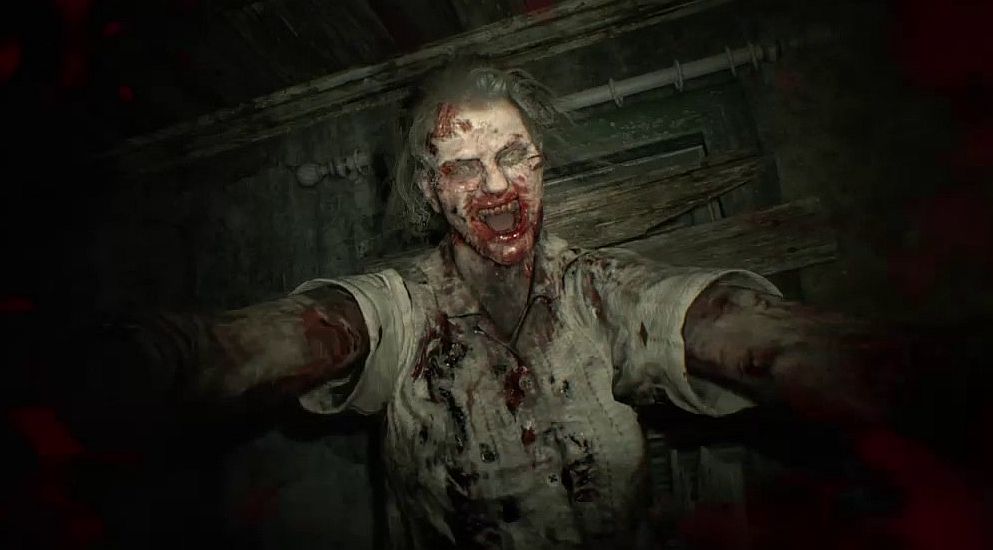 Microsoft has announced new titles coming to Xbox Game Pass and two have landed on the service today.

One of the new games coming to Xbox Game Pass is Microsoft Flight Simulator for PC, which was released today.

The other title is Spiritfarer, available for both PC and Xbox One. It is a management game about dying where you play as Stella the spiritfarer. You will build a boat to search for spirits seeking passage to the afterlife. In your handcrafted ferry, you will befriend these spirits, but the game also features farming, mining, harvesting, cooking, and crafting and constructed platforming levels. You can play co-op with a friend who will play as Daffodil the Cat, in optional two-player local co-op.

On August 30, Battletoads will arrive on the service. That same day, the excellent Don’t Starve: Giant Edition arrives for both console and PC, while Darksiders: Genesis and Crossing Souls will land for PC.

Crossing Souls is set in California during and friends a group of friends making a “mysterious discovery” in the woods outside of town. This item is an artifact with powers and will find the kids “defying the laws of nature” by interacting between the two planes of life and death. All the while, this will get them involved in a government conspiracy along with a US Army general “with his own nefarious plans.”

On August 27, Hypnospace Outlaw comes to console and PC. In this 90s internet simulator, you will search “weird and wonderful” websites to hunt down wrongdoers. Be sure to keep an eye on your inbox, and try to avoid viruses and adware. You will also download some apps, and customize your HypnOS desktop with wallpapers, screen savers, and “helper bots.”

That same day, the first chapter of Tell Me Why also arrives on PC and Xbox One. Tell Me Why is split into three chapters and each will release a week apart. Set in small-town Alaska, Tell Me Why places you at the heart of a mystery where twins Tyler and Alyson Ronan use their bond to unravel “memories of a loving but troubled childhood.”

August 28 sees the release of Wasteland 3 and Double Kick Heroes, both for PC and Xbox One. The latter was recently included in our weekly indie game column.

Grand strategy title Crusader Kings 2 comes to the service on PC September 1, and Resident Evil 7 will arrive for both console and PC on September 3.

Leaving September 1 is NBA 2K20, and Red Dead Redemption 2 will leave the service on September 7.