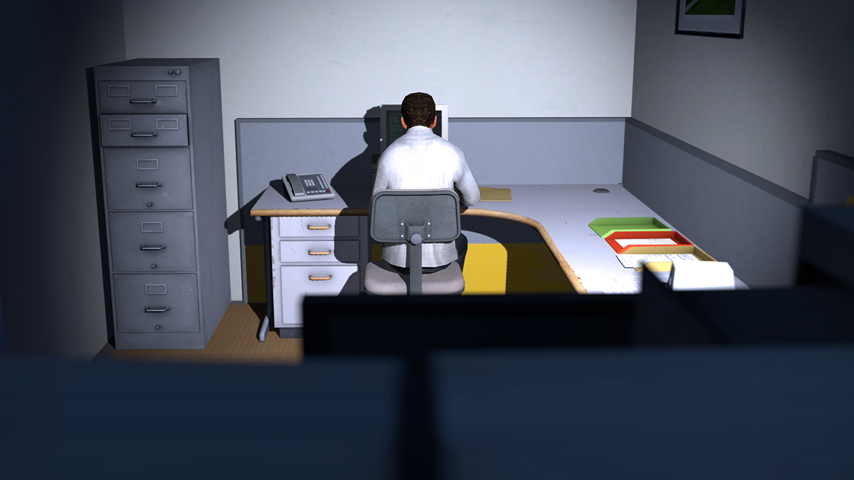 The Stanley Parable: Ultra Deluxe has suffered another delay.

The upcoming expansion of The Stanley Parable won’t be coming out this year as previously planned.

The Stanley Parable: Ultra Deluxe, a remaster and expansion, has been delayed until next year.

According to co-developers at Crows Crows Crows, the team needs more time to deliver a game experience that meets its vision.

This is according to three tweets from the company which borrowed three other game delay notifications and inserted prevalent information to the delay. Very Stanley Parable-ish if you ask us (thanks, RPS).

Your Spidey Sense is tingling… some news on The Stanley Parable: Ultra Deluxe pic.twitter.com/d3LvGTyTq4

The Stanley Parable: Ultra Deluxe will come to consoles and PC.

Screenshot Saturday Sundays: Painted trips, sharp drifts and office chair kickflips
Halo: The Master Chief Collection will run at 120fps on Xbox Series X/S
Review: Tennis World Tour 2 – A Promising Seed With Far Too Many Faults
First Look At Tom Holland As Nathan Drake In Uncharted Movie, Nolan North-Approved
Among Us has been overrun by a politically-charged spam attack