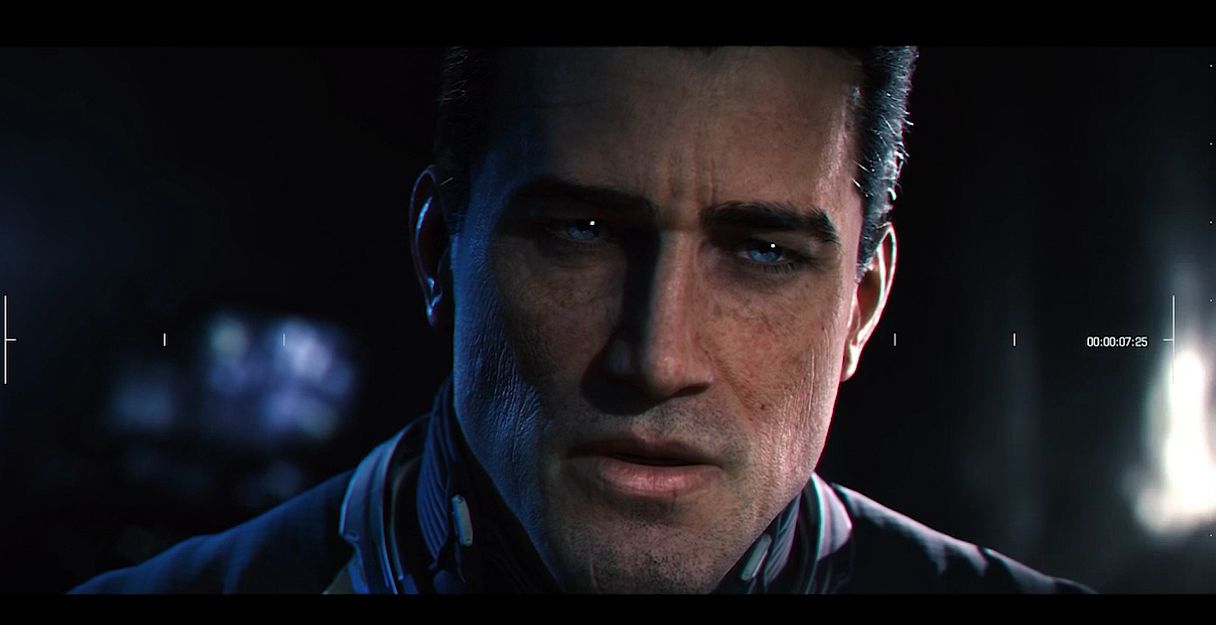 Gotham Knights, the next game from WB Games Montreal, was revealed today during DC FanDome.

The reveal started out with a cinematic look at the game before some pre-alpha gameplay footage was shown.

Batman is no longer part of the equation, so it’s up to Batgirl, Night Wing, Red Hood, and Robin to take up arms against evildoers such as the Court of Owls.