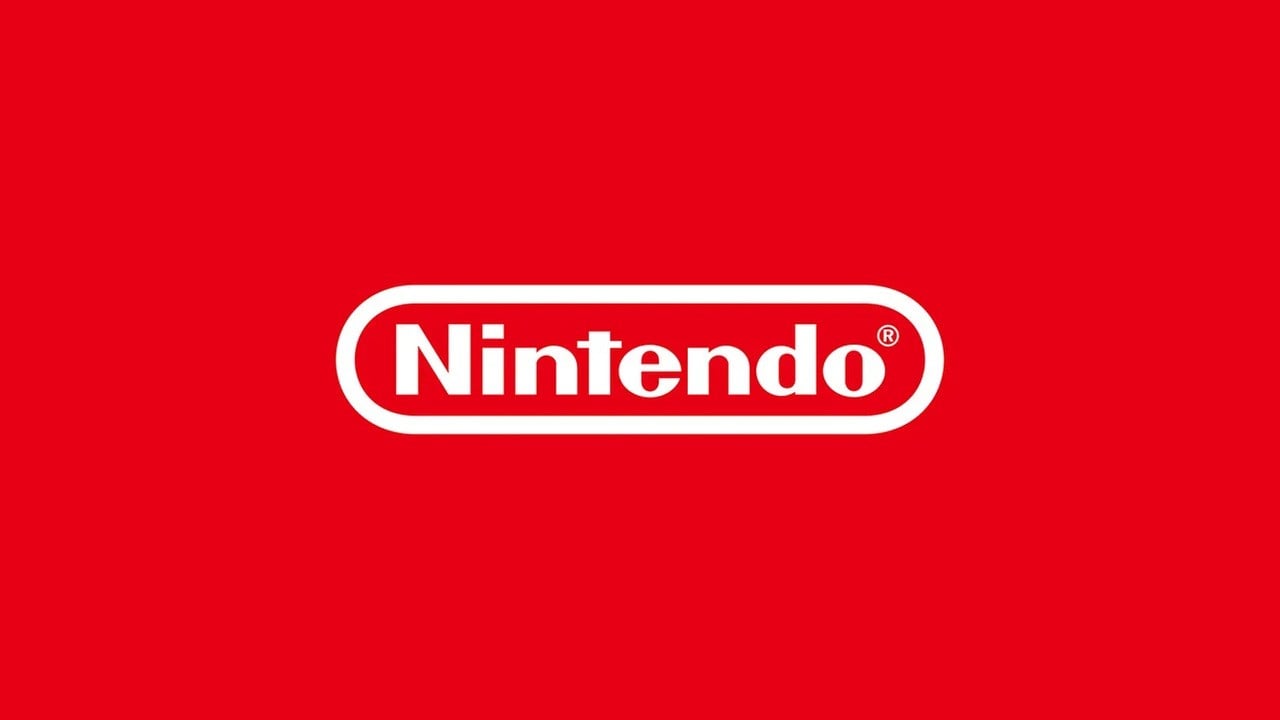 Earlier this week, we got an Indie World Showcase, so what typically follows? A Nintendo Direct, of course.

When might a Direct be taking place, you ask? According to VentureBeat’s industry insider, Jeff Grubb – who has a proven track record – there’s apparently a good chance of Nintendo airing its next broadcast on 28th August (that’s next week).

Here’s what Jeff had to say on the most recent episode of GamesBeat Decides:

“I’ve heard a few things and I think there’s a strong possibility that there is a Nintendo Direct next week, on Friday [the 28th]. That’s the date I’ve heard.”

In saying this, it might not be the exact presentation everyone is hoping for – with Grubb making reference to the previous broadcast in July and how it was instead a “Partner Direct” focused on third-party games.

There have also been rumours about a Nintendo broadcast airing in the month of September, which would line up with Mario’s 35th anniversary.

On the same GamesBeat episode, Grubb noted how he expects a first-party focused showcase to arrive before mid-September “at the latest” – so it’s out of the way before the company’s Management Briefing Session taking place on 16th September.

“I think that it makes a lot of sense for them to get a Direct out of the way before that happens, so they don’t have to answer questions like, ‘what games are coming up?’”

Do you think we’ll be seeing another Nintendo broadcast next week? Share your thoughts below.

Review: Super Punch Patrol – There’s Plenty Of Rage On These Streets
HyperBrawl Tournament: The Multiplayer Sports-Brawler Launches October 20 on Xbox One
TGS reminder: Hyrule Warriors: Age of Calamity presentation is around 50 minutes long
Destiny 2: Beyond Light trailer takes you to the frozen moon of Europa
Talking Point: Could Monster Hunter Rise Hint At New Switch Hardware On The Horizon?