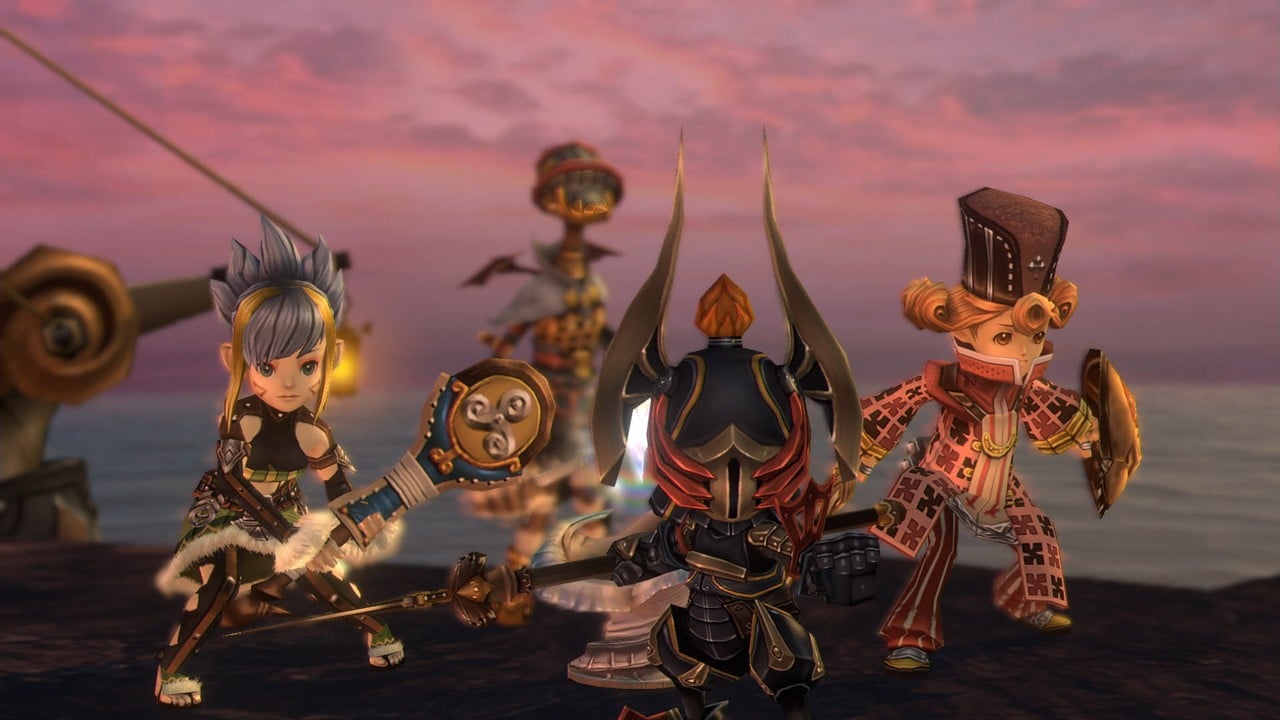 Today sees the arrival of Final Fantasy: Crystal Chronicles Remastered Edition on the Nintendo Switch. As part of this, Square Enix has released a special Lite version of the game that is listed on the eShop as a free demo.

This Lite version allows you to play through a “substantial chunk of the start of the game” and see and hear the various enhancements – including improved voiceovers, visual improvements and an updated soundtrack.

It doesn’t end there, though. The Lite version also allows up to four players (using this version) to play through the first three dungeons together (obviously you’ll need an active Nintendo Switch Online subscription). It also supports cross-play with PlayStation 4 and smartphone users.

If you happen to know someone who owns a full copy game and you’ve got the Lite version installed, you’ll be able to join them as they journey through 13 massive dungeons. If you want to continue to play additional dungeons offline, you’ll need to upgrade to the complete game yourself. Keep in mind – saves carry across.

Will you be trying out this free Lite version of Final Fantasy: Crystal Chronicles Remastered Edition? Tell us below.