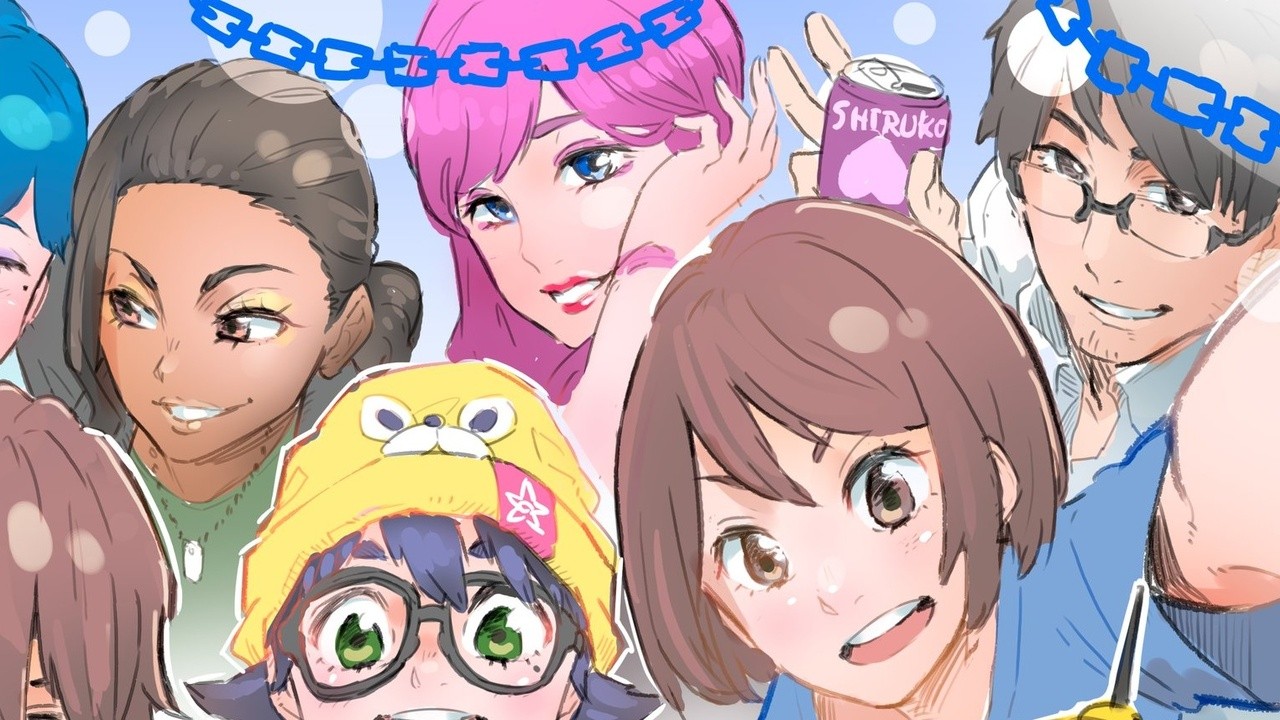 It seems like a lifetime ago (at least to us) since the action-adventure hack and slash Astral Chain arrived exclusively on the Nintendo Switch, but this week it’s only just reached the one year mark.

Platinum’s Hideki Kamiya – a supervisor on the project – also supposedly joined in on the fun by apparently sending out an English tweet that simply read “Astral Chain 2”. The tweet (assuming the screenshot doing the rounds online isn’t a fake) appears to now be unavailable on his Twitter page.

Real, fake or even a joke – we’re sure Kamiya already has enough on his plate between Bayonetta 3 and Project G.G.

If you haven’t played Astral Chain already, what are you waiting for? The game “sold above expectations” (presumably a lot of people like it) and we awarded it nine out of ten stars in our review and said it was one of the standout hits available on the Nintendo Switch.

Xbox Games With Gold November 2020 Free Games Revealed
There’s nary a nip to be seen in The Dungeon Experience’s full reveal
Screenshot Saturday Sundays: Painted trips, sharp drifts and office chair kickflips
The PS5 Packaging is Eco-Friendly and Simple With Little Fanfare to its Unboxing, But it Doesn’t Need to Be Extravagant
Doom Eternal: The Ancient Gods Part 1 Review